James is the Owner and President of Baseball Nation, LLC. He graduated from Texas Christian University in 2008 with a degree in Accounting and a degree in Finance. James and his wife Holly were married in November of 2008 and have 3 children; Pierce – 10 Years, Landon – 8 Years & Caroline – 5 Years. It has always been a dream for him to provide each aspiring baseball player the ability to follow their own dreams and reach their full potential. 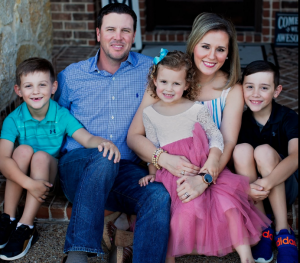 Ben is the VP of Baseball Nation. He graduated from McKinney High School in 2003 where he excelled as a middle infielder on the baseball team. In 2008 he received his BS Degree in Kinesiology at the University of North Texas. From 2010-2013 Ben managed the McKinney Mavericks and revitalized one of the most well-known baseball organizations in North Texas. Ben and his wife Jennifer were married in 2010 and reside in McKinney with their two girls, 8-year-old Harper and 5-year-old Hannah. 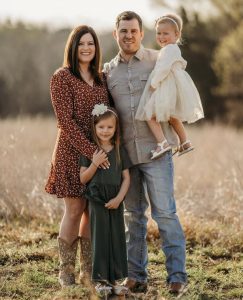 Coach T came to Baseball Nation in 2018.  His coaching career spans all levels. Coach Thornton has coached High School, College, and various levels of select ball.  Coach T has enjoyed a high level of success at every level he has coached at, having enjoyed many playoff runs and championships along the way.  Coach T has had over 15 former players spend time in the Majors and another 30+ former players drafted.

Jeremiah is the VP of Ballpark Operations. He attended Keller High School where he excelled as a two-sport athlete in football and baseball. Baseball led him to a 4-year professional career with the Texas Rangers and Florida Marlins. After a career-ending injury, Jeremiah began working full-time as a founding member of Baseball Nation in 2009. A year later he met his soon-to-be wife, Alisha, and they were married in July of 2011 and have 4 children; Calvin – 8 Years, Colby – 5 Years, Camden – 3 Years & Cooper – 1 Year. 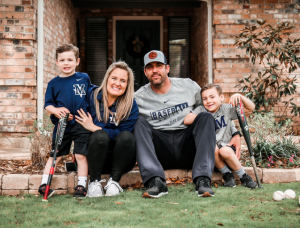 Megan is the Tournament Coordinator. She graduated from Texas A&M University in 2020 with a degree in Sport Management. She has been working for Baseball Nation since 2014 and became the tournament coordinator in the summer of 2020. Megan has years of experience working for the Texas Rangers and the Texas A&M athletic department. Megan got married to her college sweetheart Connor in 2022. Together they have a 3-year-old Huskey/German Shepard mix named Wrigley. 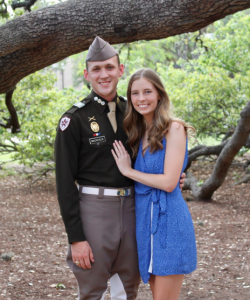