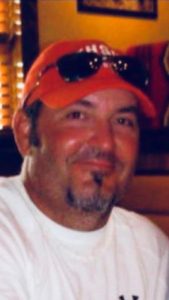 As a high school standout, Jeff Knapp earned an opportunity to play college baseball at Brookhaven College. Jeff started the Fury Baseball Organization in 2004. Success came quickly as he coached his team to a 9U National Championship in 2005. That same team won their second National Title as 14 year olds in 2010. Knapp has been coaching at the competitive level for over 25 years. He and his wife Gina recently celebrated 25 years of marriage. Jeff and Gina have 3 children.